Hammerwood is a hamlet in the civil Parish of Forest Row, East Sussex with 30 residences and about 65 souls.  The wider area of Hammerwood also includes local houses on the Holtye Road, Brooklands, Cansiron Lane.

The private lane of Hammerwood leads to Hammerwood Park, a Grade I listed country house built in 1792 and designed by the architect of The White House and Capitol Buildings in the US, Benjamin Henry Latrobe.

Our Village Hall is a registered charity and is managed by a small enthusiastic team of Trustees, led by Sara Beare, the Chair, Marc Adams is the Treasurer and Linda Skinner is the Secretary. Other members of the Team are Michelle Adams, Tricia Fulford-Smith, Geraldine and James Gardiner, Kim Sands and James Crick.

The Village’s name is derived from the Wealden iron industry and the names of other areas are similarly linked – Hammer Wood, Cansiron Lane, Cinder Wood. The original estate, known as The Bower, may have been part of a medieval deer park. Several of the houses in the village derive their names from the village’s origins – Bower House, Bower House Lodge and Bower House Farm. The Bower House is a 16th Century timber-framed farmhouse and parts of it pre-date all other properties in the village.

Orginally named Hammerwood Lodge, Hammerwood Park was built in 1792 designed by Benjamin Henry Latrobe on the site of a simple ironmaster’s house.

Many of the properties in the village were built around the same time as tied cottages to the 2,500 acre Estate, which also included Thornhill House, at Ashurst Wood, the dower house to the Estate. The only two remaining English domestic houses designed by Latrobe are Hammerwood Park and Ashdown House in Forest Row.

In the mid 1860s Hammerwood Lodge was sold to the owner of Smith’s Bank (now incorporated into NatWest), Oswald Augustus Smith, who provided the money for a school for 100 children in the village as well as commissioning the building of St Stephen’s Church, Hammerwood and the rebuilding of St Peter’s Church, Holtye. He was the mainspring and chief benefactor of the Victoria Memorial Hospital in East Grinstead.

Bower House Cottage, the older part of The Bower House is believed to date to at least early 16th century with the initials of the owners, John and Elizabeth Botting engraved on the fireplace with the date 1595.

Monday Cottage and 3 Bower Cottages, which are joined, were designed in 1872 by architect Richard Norman Shaw, with the building completed in 1874.  Other Vicgtorian cottages in the village are more recent.

In 1918, 834 acres of land were sold to settle death duties and three years later the rest of the Estate was sold. Hammerwood Lodge was left with 320 acres and was no longer the focus of the village. It was renamed Hammerwood Park.

The Home Farm lands previously owned by Hammerwood Lodge were sold to George Wood and following his death and that of the next incumbent, who may have been his son, were sold again.  At this time the lands comprised the fields in the village up to the A264, out towards Cowden, across to Ashurtswood and as far as Owletts Farm and Thornhill. 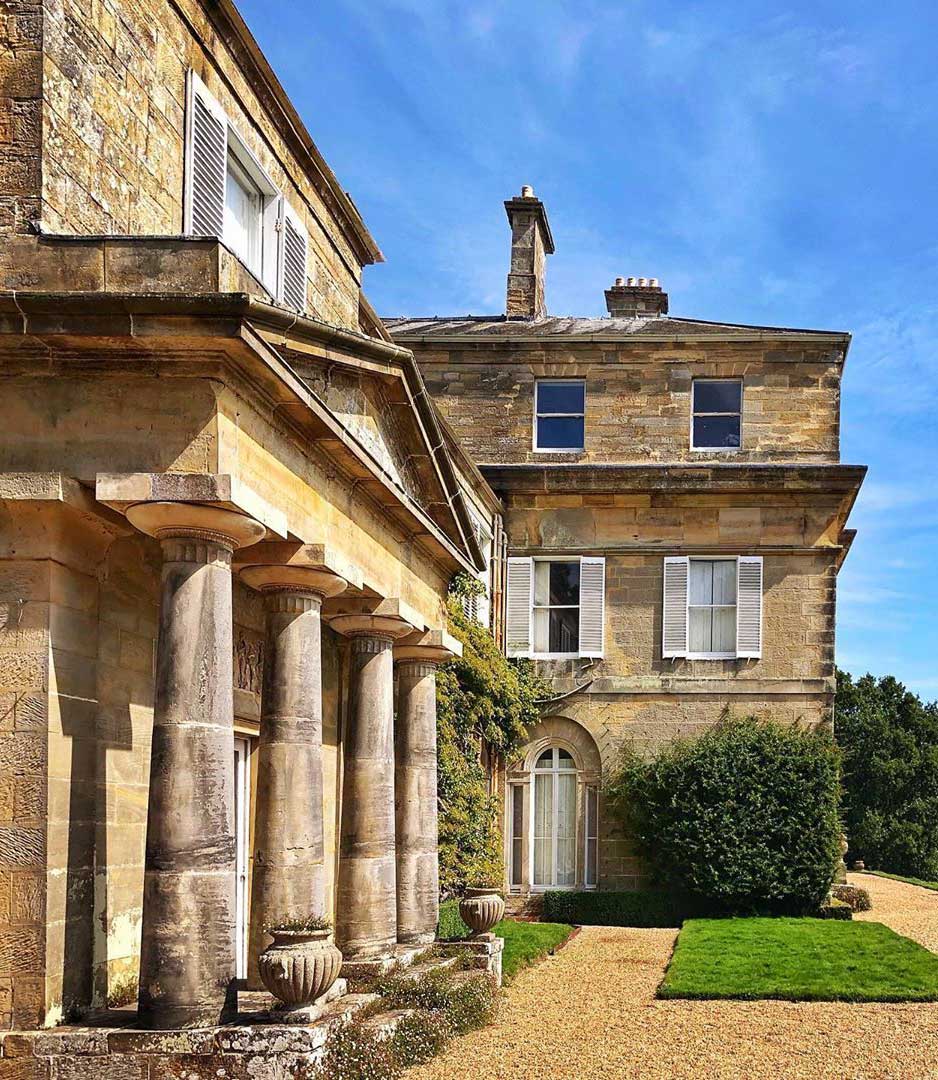 In 1964 the distant farmlands were sold and Home Farm comprised only the fields around Hammerwood. In 1967 a large part of the Home Farm land was sold and called Home Farm.  The remaining land is now called Bower Farm. 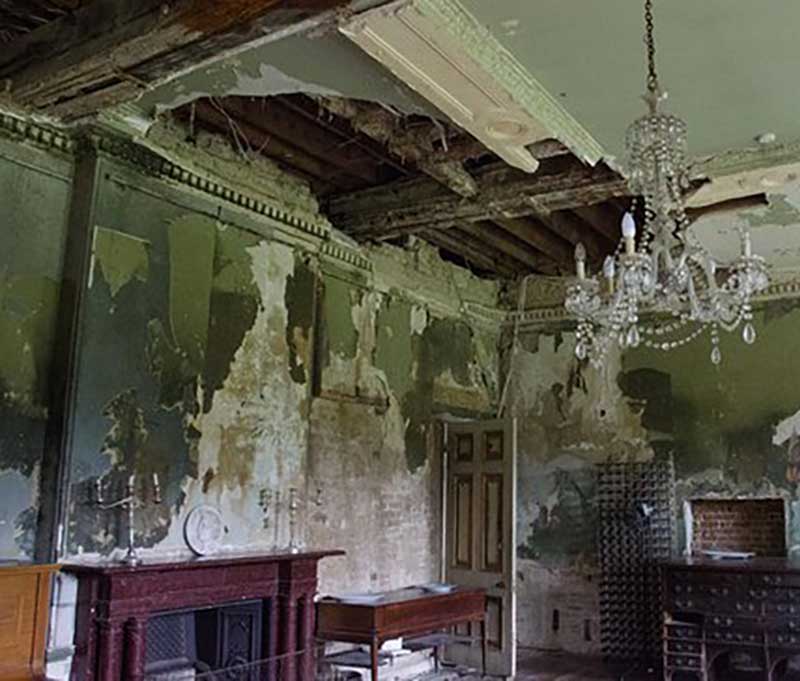 Since 1918, the house has had a chequered history. In the Second World War it was requisitioned as a house for soldiers, tanks and aeroplanes which were hidden in the woods. After the War, the Chattel family bought the house and turned it into eleven apartments to support the high maintenance costs. However, gradually dry rot mushrooms appeared and the apartments remained empty.

In 1973 the house was auctioned and rock band, Led Zeppelin bought it with an idea of building a music centre and recording studio. However, with increasing commitments abroad, this never happened and the house continued to deteriorate. The lead from the roof was stolen and the house succumbed to the vaguaries of the weather and resulting wet rot.

In 1976 Hammerwood Park was advertised in Country Life and 1982 was bought by the Pinnegar family. It continues to serve the local community providing a focus for charities and social events. The house has been used in many historic films, photographic shoots and music videos.